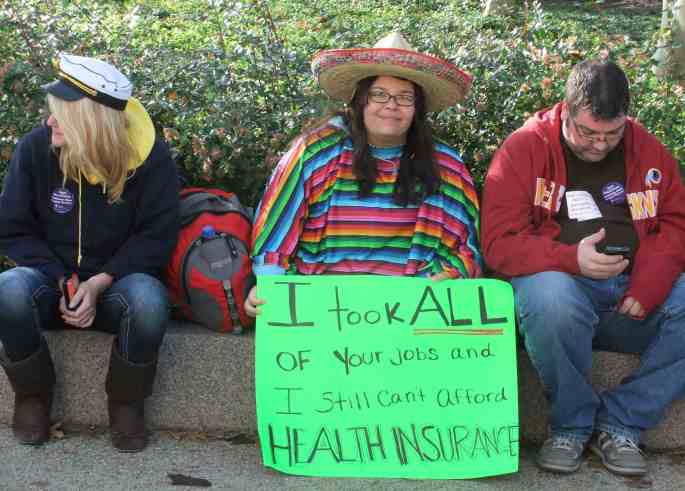 BY GRACE KANG With the new President, there are clear sentiments of fear within many minority populations. One of the most feared of these groups is the illegal immigrant and refugee population. During and prior to the election season, major news journals failed to cover the realities of the healthcare received by immigrants and its … END_OF_DOCUMENT_TOKEN_TO_BE_REPLACED

BY JUDE ALAWA Imagine your hometown in chaos. Airstrikes every day. The grocery store down the street is suddenly destroyed, your friends are fleeing, and you watch a family of seven be reduced to just two. Each day, a red truck arrives in the morning, just to drag away the piles of dead bodies. You … END_OF_DOCUMENT_TOKEN_TO_BE_REPLACED