BY ELIJAH RAMI British Army Sergeant Sulaiman Kamara meets Ebola survivors in Magazine Wharf, Freetown. Source: DFID. During the mid-twentieth century, the British Empire rapidly succumbed to a striking decline. After the Second World War, its colonies in Africa and the Caribbean in particular witnessed a wave of nationalist movements that began to call for … END_OF_DOCUMENT_TOKEN_TO_BE_REPLACED 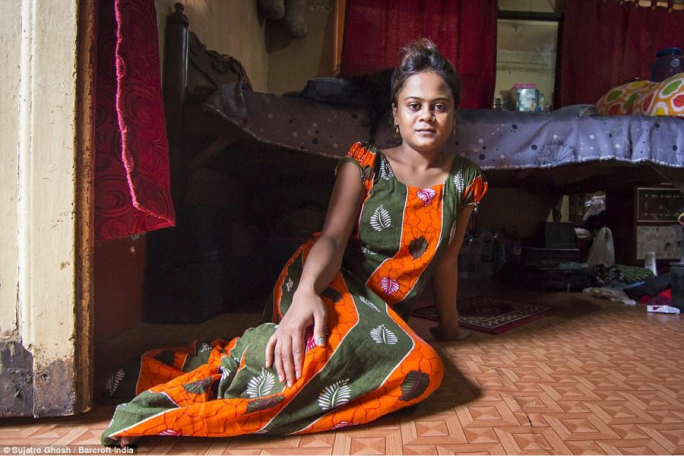 BY AKIELLY HU From the first cases reported in the early 1980s up until today, the HIV/AIDS pandemic has emerged as one of the world’s foremost public health crises. In 2014, there were 36.9 million people living with HIV – an increase of 6.9 million from 29.8 million in 2001.1 Such a drastic global issue … END_OF_DOCUMENT_TOKEN_TO_BE_REPLACED